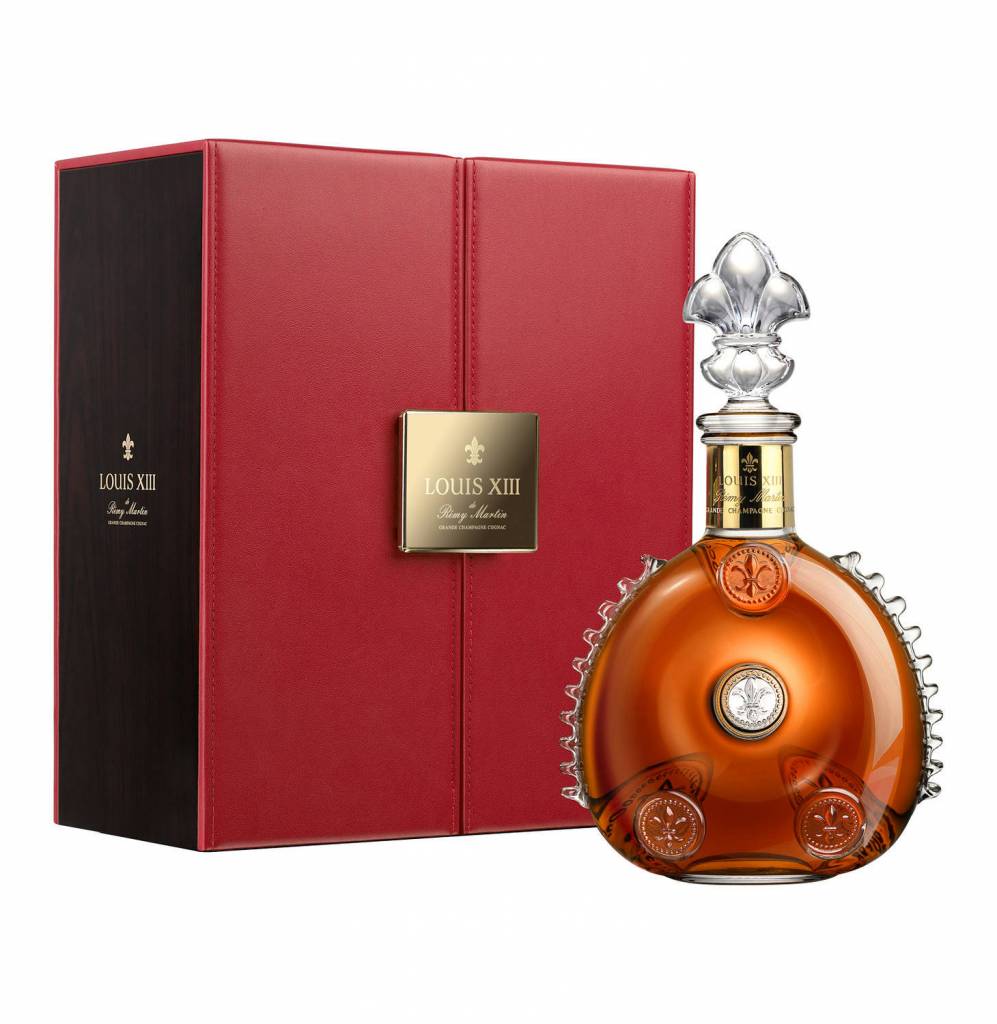 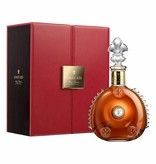 Each decanter is the life achievement of generations of Cellar Masters.

First created in 1874, LOUIS XIII Cognac is an exquisite blend of up to 1,200 grapes eaux-de-vie sourced 100% from Grande Champagne, the first cru of the Cognac region. Each eau-de-vie is matured slowly inside oak cask.

The embodiment of an ancestral savoir-faire, LOUIS XIII Cognac has been watched over by generations of Cellar Masters since its origins. Each Cellar Master selects and sets aside for his successors the oldest and greatest eaux-de-vie from LOUIS XIII cellars, which makes LOUIS XIII the ultimate expression of the mastery of Time.

Over the decades, a mysterious communion between the air, the wood and the eaux-de-vie culminates in a magical firework of flavors and aromas, evoking myrrh, honey, dried roses, plum, honeysuckle, cigar box, leather, figs and passion fruit. LOUIS XIII develops intense aromas which persist more than one hour on the palate.

"LOUIS XIII is a wave of sensations that carries you away" says Cellar Master Baptiste Loiseau.

Each individually numbered decanter is designed after an original 16th century metal flask, discovered on the site of the battle of Jarnac and bought by Paul-Emile Rémy Martin in 1850 and is made from fine crystal for generations, mouth-blown by some of the most skilled master craftsmen.

Add your review
0 stars based on 0 reviews
Add to wishlist / Add to compare / Print
Read Jay W.'s review of >Cheers On Demand on Yelp
Read Farid V.'s review of Cheers On Demand on Yelp
← Return to the back office    Warning Notice Proposition 65: Drinking distilled spirits, beer, coolers, wine and other alcoholic drinks may contain chemicals known to the State of California to cause cancer and birth defects or other reproductive harm. For more information go to: www.P65Warnings.ca.gov Hide